0
was successfully added to your cart.

Honey has been used by countless cultures all around the world over the past 2,500 years. While the numerous health benefits of honey have made it an important element of traditional medicines such as Ayurvedic treatments, scientists are also researching the benefits of honey in relation to modern medicine, particularly in the healing of wounds.

But what makes honey so popular? Most likely, it is the ease with which it can be consumed. One can eat honey directly, put it on bread like a jam, mix it with juice or any drink instead of sugar, or mix it with warm water, lime juice, cinnamon and other herbs to make a medicine. It is savored by all due to its taste as well as health benefits, making it extremely useful and versatile.

Honey is a source of simple carbohydrates. Its composition on average, is 17.1 percent water, 82.4 percent total carbohydrate and 0.5 percent proteins, amino acids, vitamins and minerals. The average carbohydrate content is mainly fructose (38.5 percent) and glucose (31percent). The remaining 12.9 percent of carbohydrates is made up of maltose, sucrose and other sugars.

The health benefits of honey include the following treatments, taken from both traditional and modern medical experts.

Sweetener: Sugar can be substituted with honey in many food and drinks. Honey contains about 69% glucose and fructose, enabling it to be used as a sweetener that is better for your overall health than normal white sugar.

Weight Loss: Though honey has more calories than sugar, when honey is consumed with warm water, it helps in digesting the fat stored in your body. Similarly, honey and lemon juice as well as honey and cinnamon help in reducing weight. 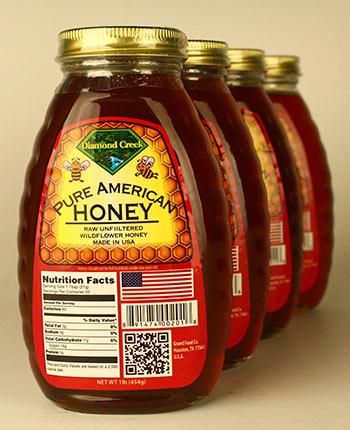 View the gallery of flowers that provide our bees with the nectar needed to produce our pure honey. 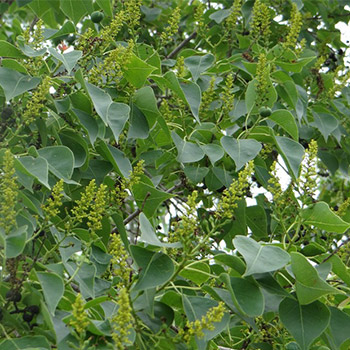 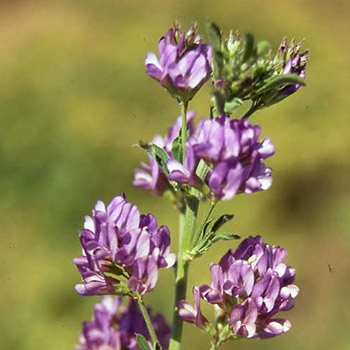 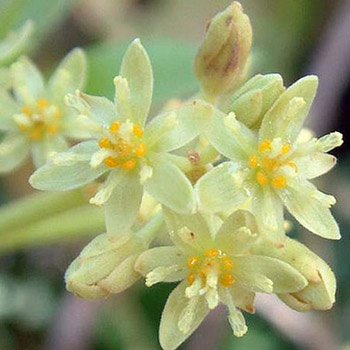 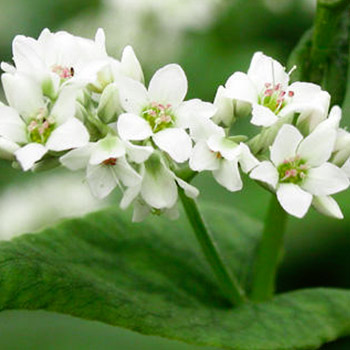 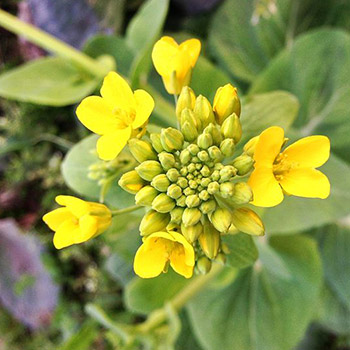 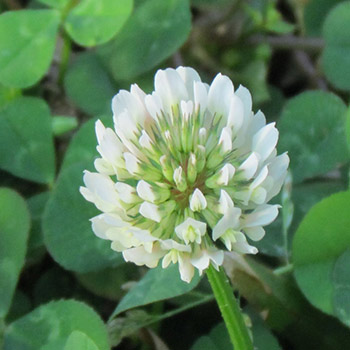 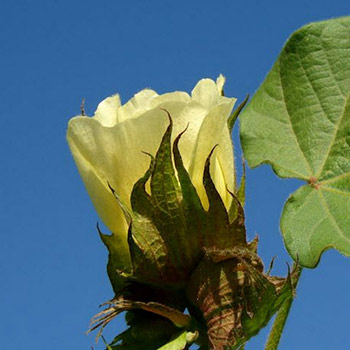 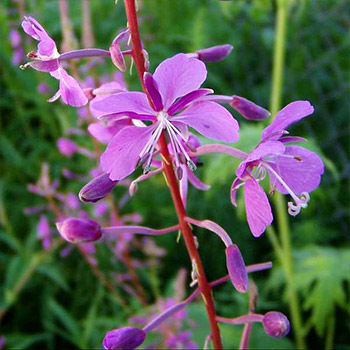 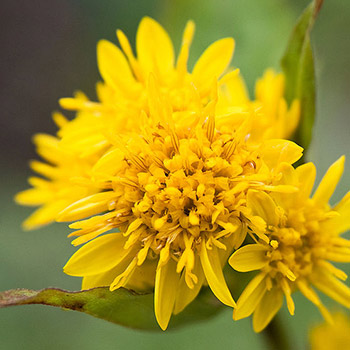 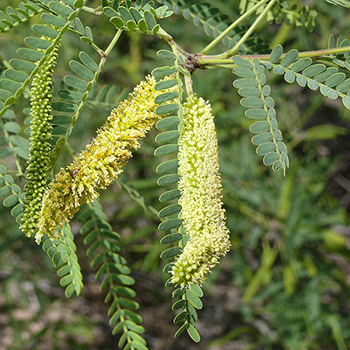 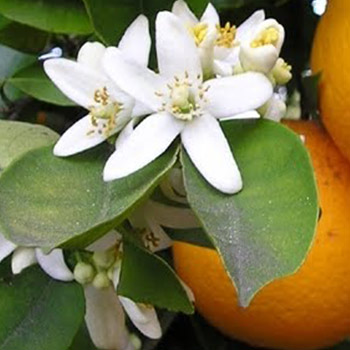 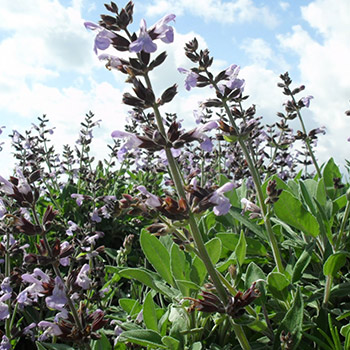 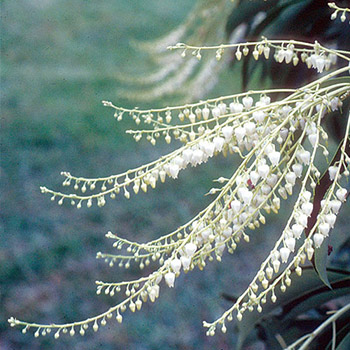 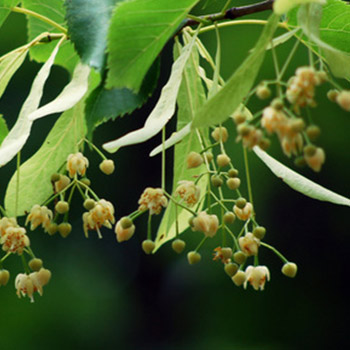 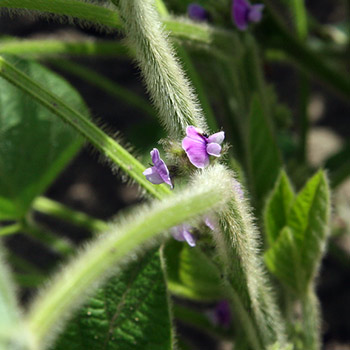 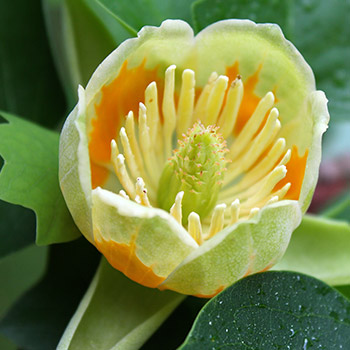 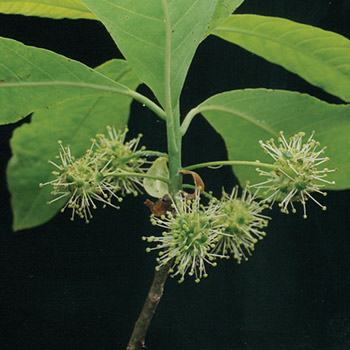